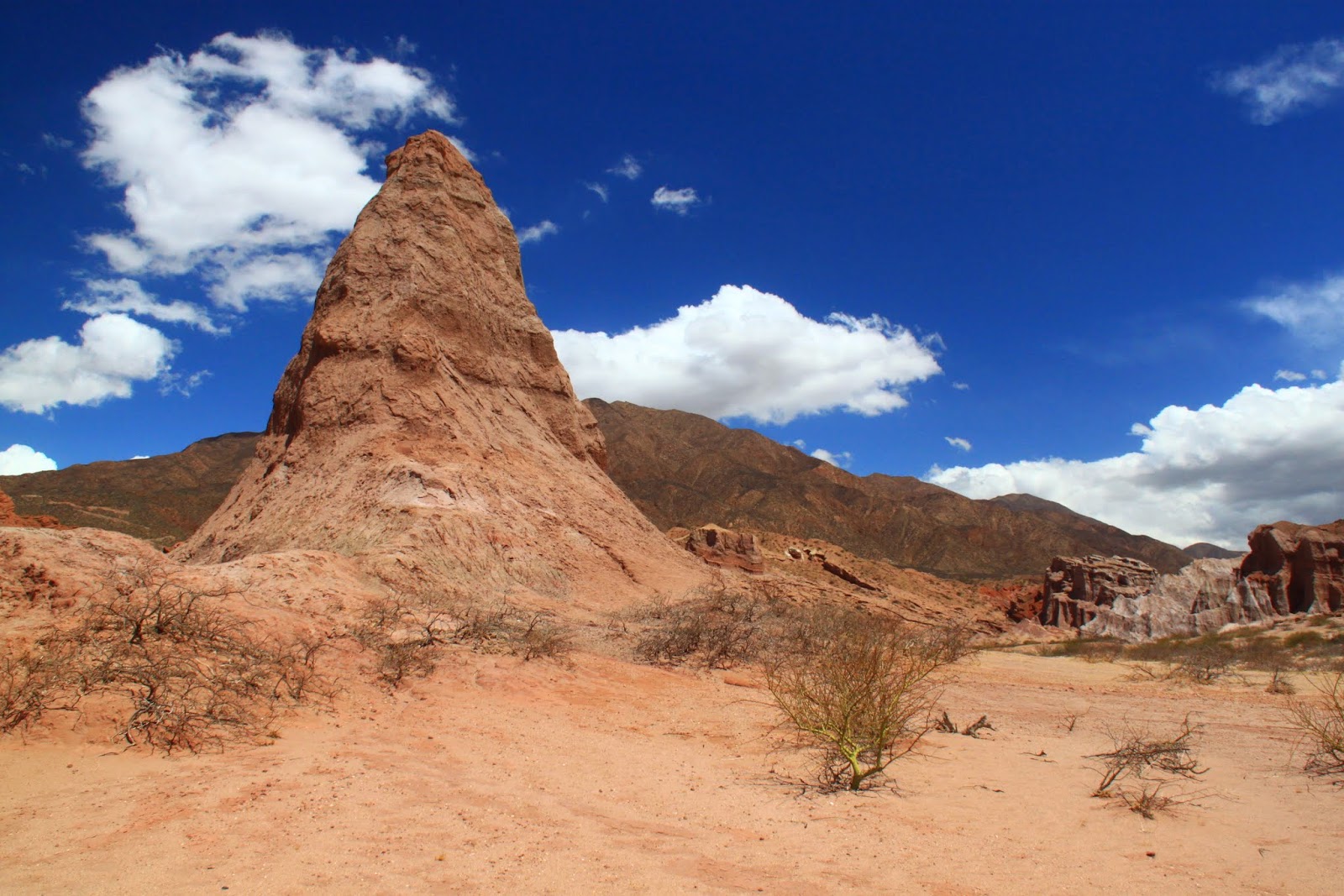 A new country so time for a new blog post. We had a stunning bus ride over the Andes from San Pedro de Atacama in Chile into the Jujuy region in Argentina. The high mountain pass just kept going for such a long time. We met two Germans, an Australian and an Englishmen on the bus and all ended up going to the same hostel in the city of Salta. We all went out for dinner at a small local restaurant and had our first experience of just how much cheaper Argentina can be than Chile. We spent a day wandering around Salta, went to the local markets and ended up with a pizza that had significantly more cheese than bread! A visit to the Mirador via gondola gave a grand view of the city. We got lots of good information on where to go in Bolivia and Peru from the others who were heading south. After significant (re)planning for the next couple of weeks we decided to spend a few extra days in Argentina. We hired a small car with Amanda and Tom whom we had just met on the bus. Before leaving Salta we went to the restaurant, El viejo Jacks - the most amazing steak any of us had tasted. 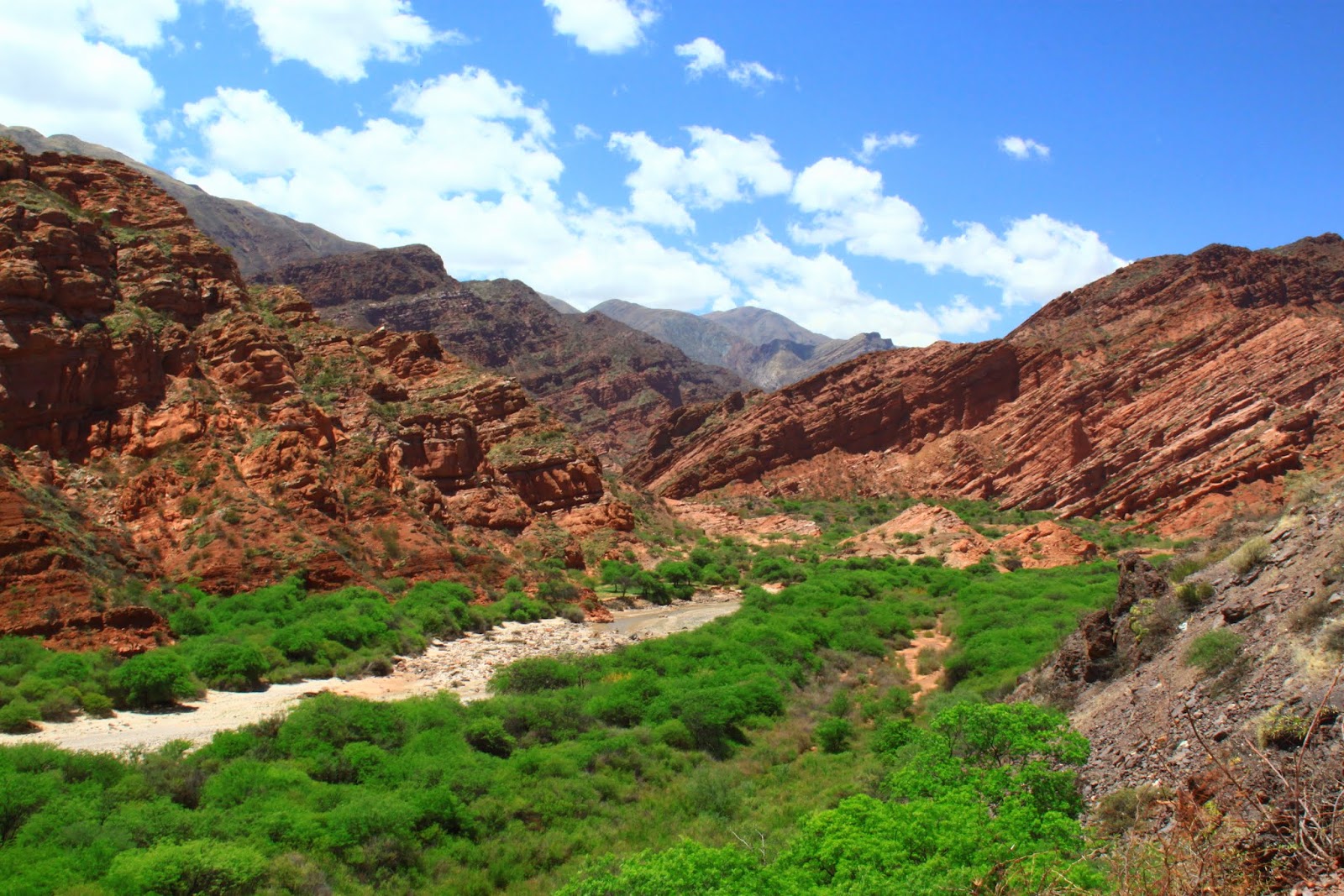 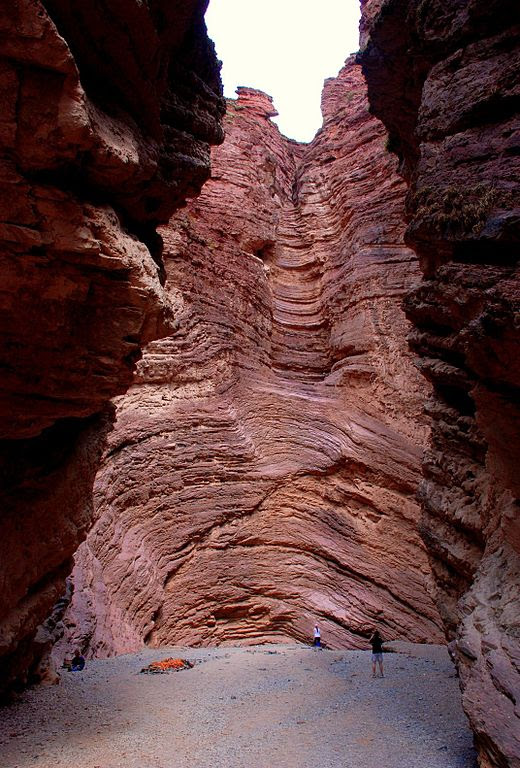 Our road trip took us South towards the wine producing towns of Cafayate and Cachi. We drove past stunning natural rock formations, contrasted with bright green valleys. We stopped off for wine tasting at several vineyards and even got some goat's cheese. We bought a few bottles of wine to bring home but they got drunk over the next few days! 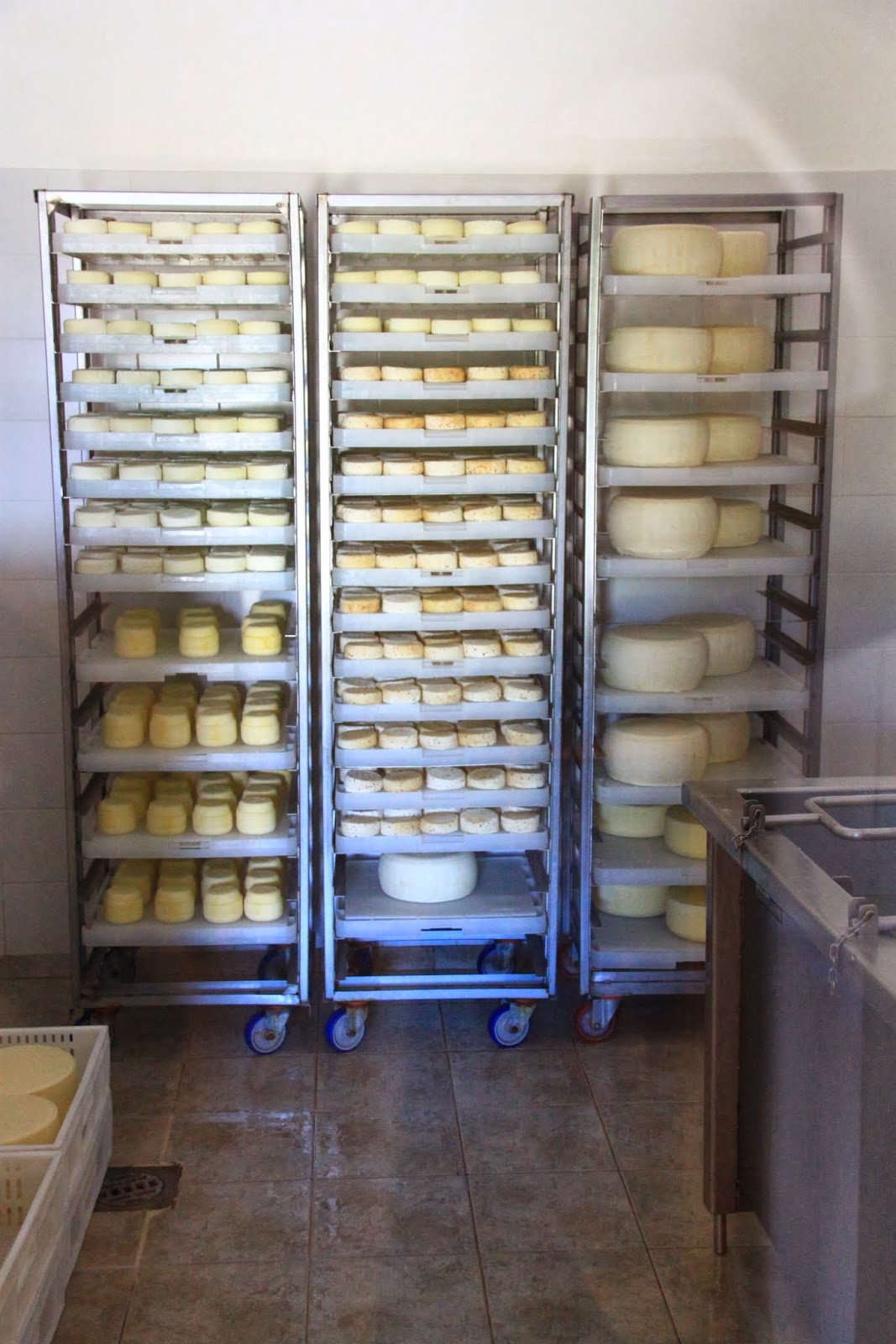 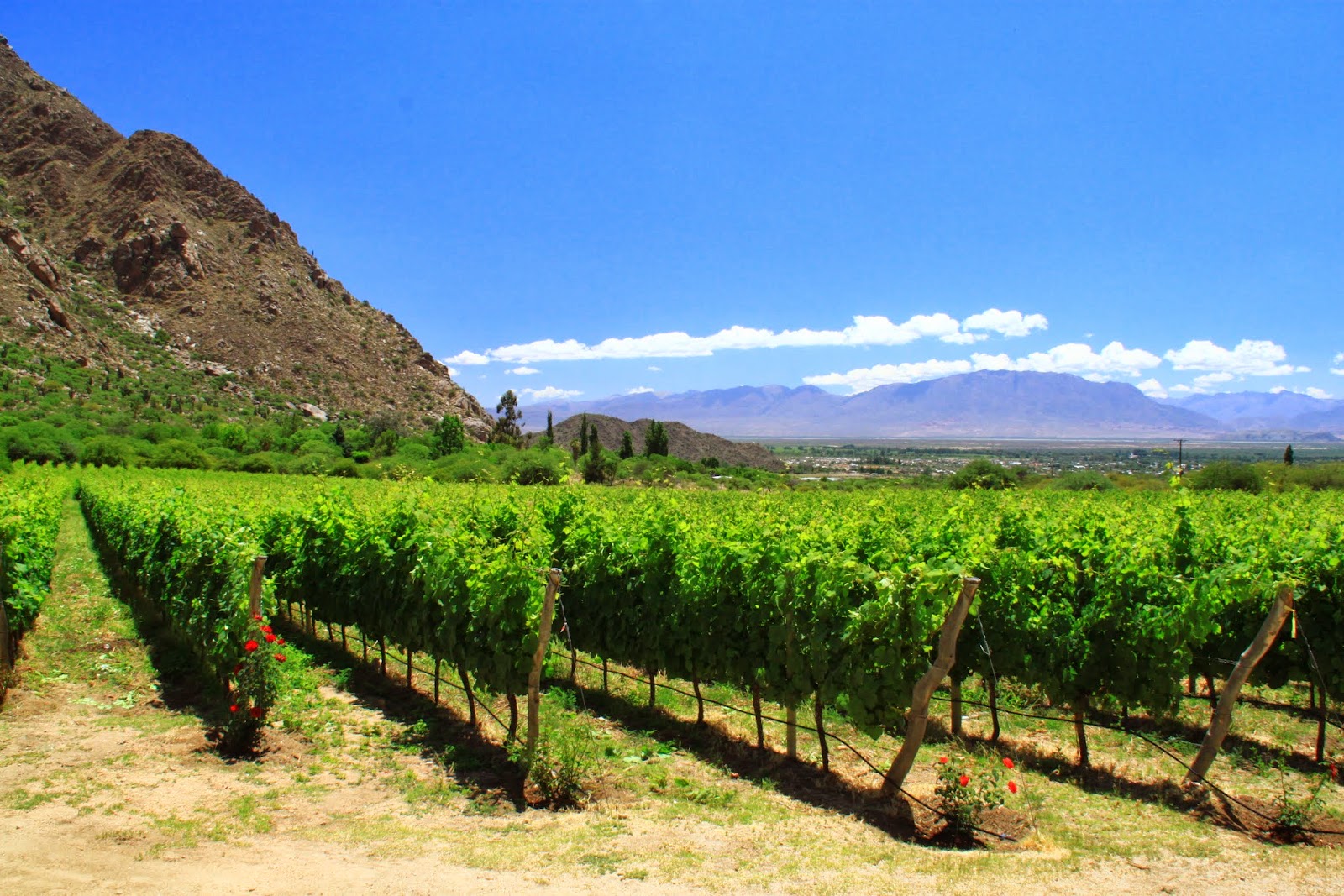 At a natural rock amphitheater Sarah sang for us, prompted a local merchant to ask if she had been in the Sound of Music! Other rock formations just begged to be climbed. 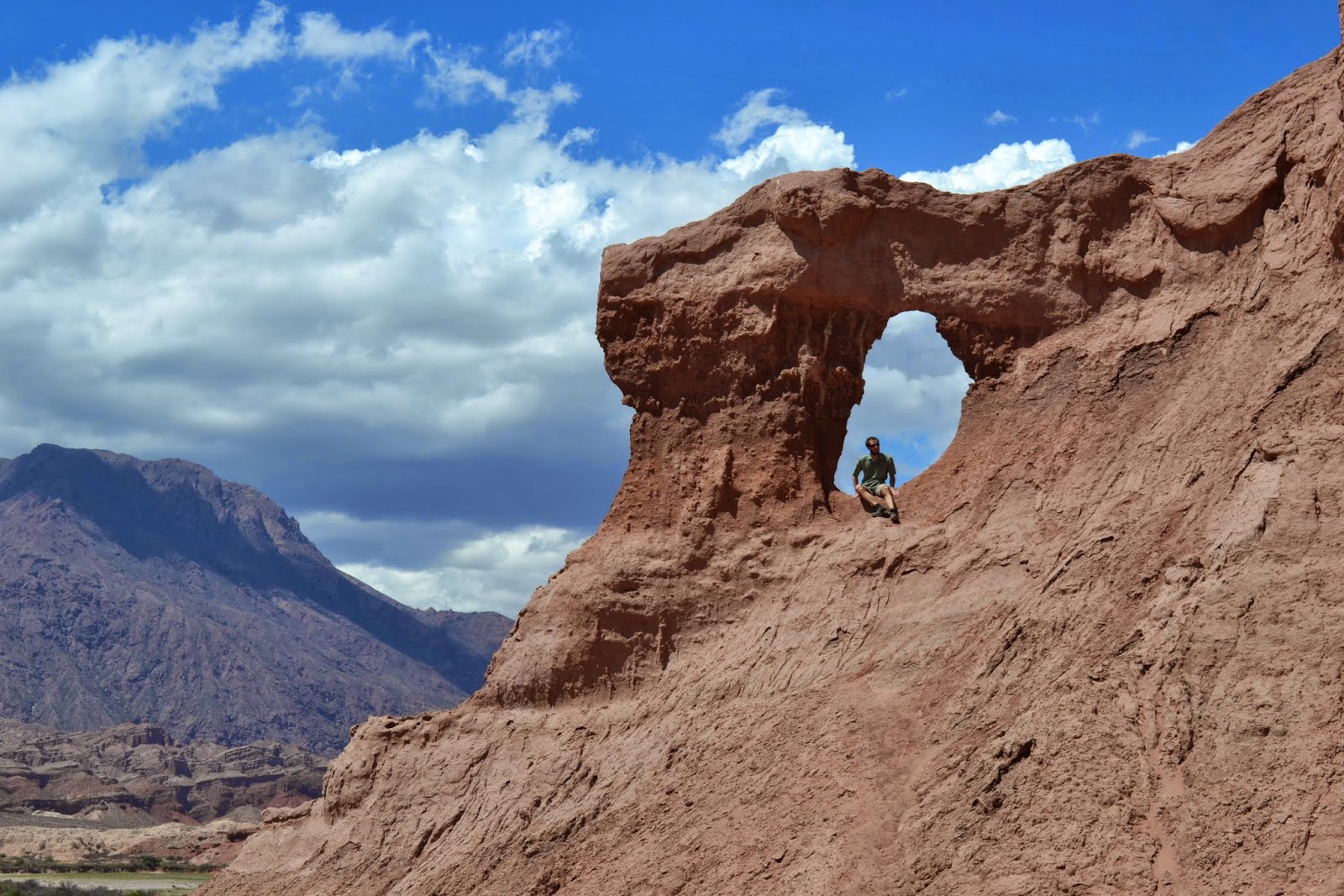 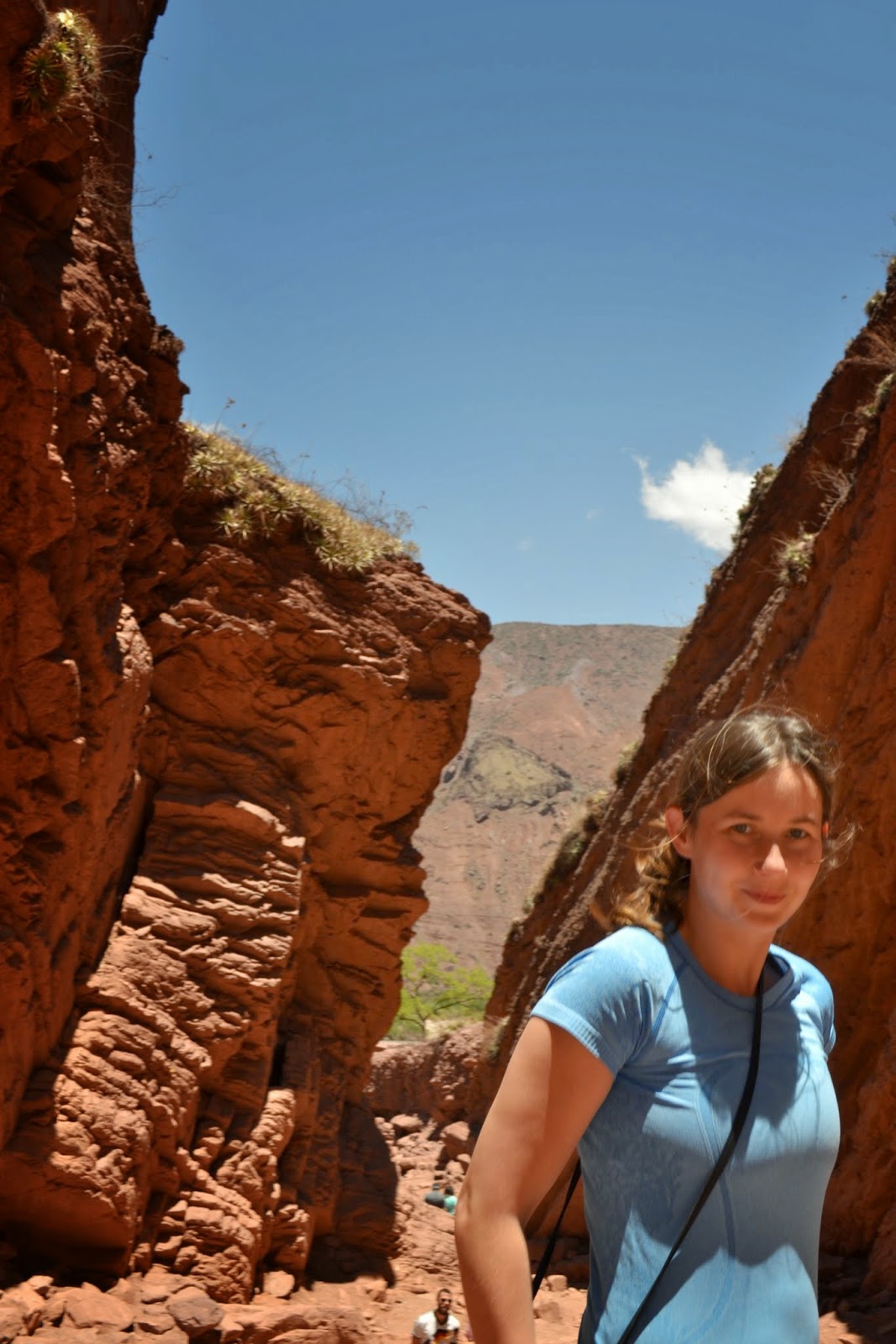 From the township of Cafayate we took a guided walk to see waterfalls. Although they weren't amazingly warm, we all went for a swim!


At times the hike actually involved quite fun scrambles. I didn't think a guide would have been necessary but as there was no track it was a very good idea. 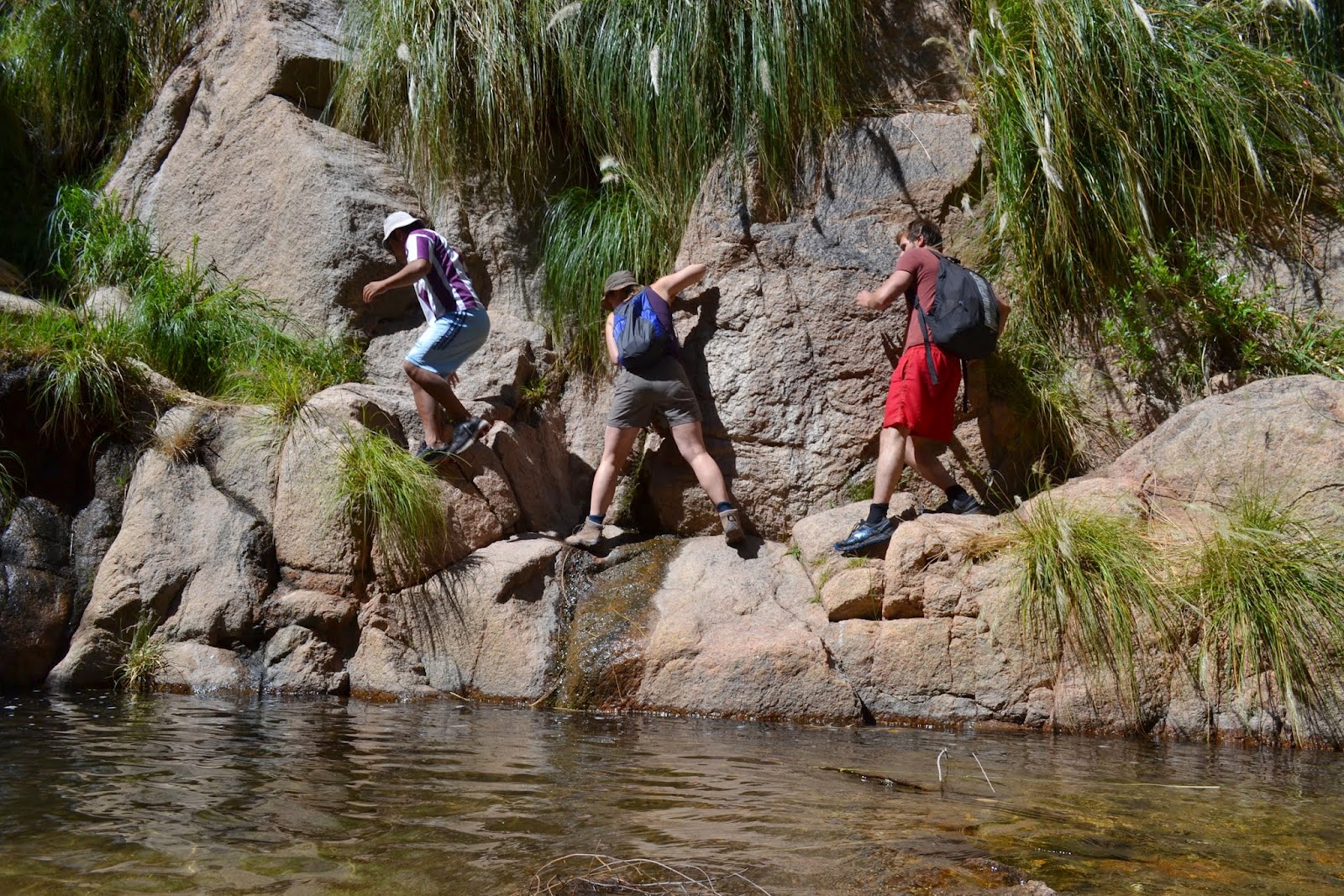 The next small town we stopped at was Cachi, Brian had a large chunk of goat for dinner. We went back to our hostel and swapped photos and exchanged specialist advice over wine. Tom runs a popular travel blog and is a Search Engine Optimizing (SEO) consultant so Brian got some advice for his websites and gave Tom some help with programming on his.

Heading back to Salta we had a picnic of bread sticks and goats cheese on a rather cold and exposed pass. The country side was full of cacti and wild(?) goats which were entertaining until a modern day shepherd approached us on his motorcycle asking why we were disturbing his goats. 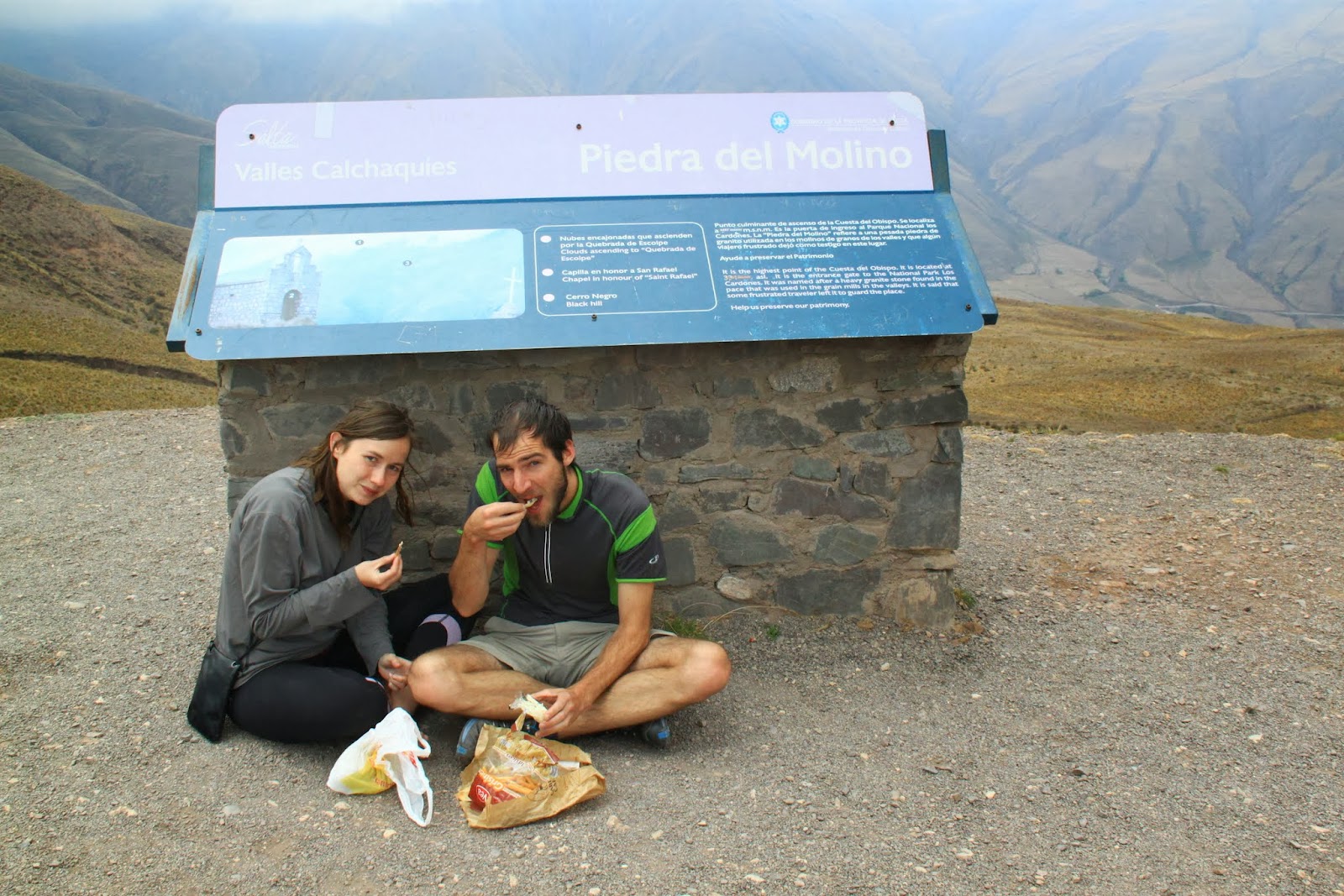 We returned the hire car in Salta and decided to visit Jacks again as the first time was amazing. Unfortunately this time it didn't quite live up to expectations, Brian didn't receive his meal and both Amanda and Tom's steaks were overcooked (you could barely cut them with a spoon). Still a highly recommended place to visit! After killing another couple of hours we made our way to the bus station at midnight to catch our overnight bus to the border town of La Quiaca where our Bolivian adventures await.
Posted by Brian Thorne at Tuesday, November 26, 2013